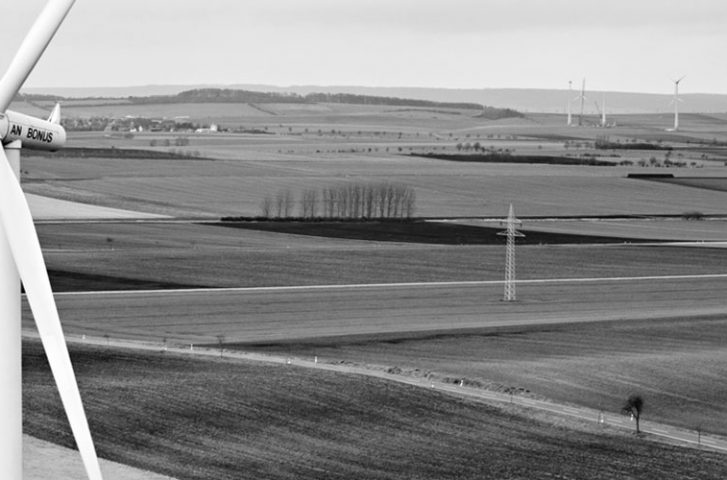 NVE (the Norwegian Water Resources and Energy Directorate) has submitted its proposal for the national framework for onshore wind power to MPE (the Ministry of Petroleum and Energy).

The framework contains a detailed presentation of onshore wind power’s effect on the environment and public interests and the 13 areas that have been assessed as most suitable for developing onshore wind power.

The framework is not legally binding and the existing concession regime will be continued. However, in the concession treatment it will be taken into account whether the project is located outside of the 13 identified areas as it has been indicated by MPE that it will be less probable to obtain concession outside of these areas. We assume that this especially will apply for the areas which have been marked as «excluded areas» whereas the categorization itself gives a clear indication that a concession will be very difficult to obtain.

The proposal for the framework is currently on public hearing before the final framework will be approved.

The framework is available here.