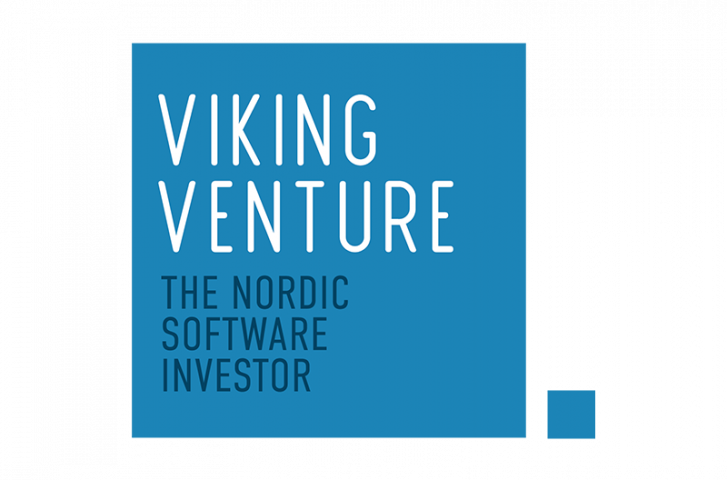 The SPAC Viking ACQ 1 AS is a shell company which has already raised NOK 600 million in external capital, and it is intended that the SPAC shall become listed on Euronext Growth Oslo as soon as practically possible. Following the capital raise, Viking ACQ 1 AS will now initiate the process of identifying potential target companies with a view to acquire one or several such target companies through a business combination. Following the business combination, the acquired business will be a listed company.

Further information about Viking ACQ 1 AS is available here.

CLP has advised Viking Venture in the process, with a core team consisting of Alexander S. Lund and Joakim Gjerde. We congratulate Viking Venture on the ground-breaking transaction!