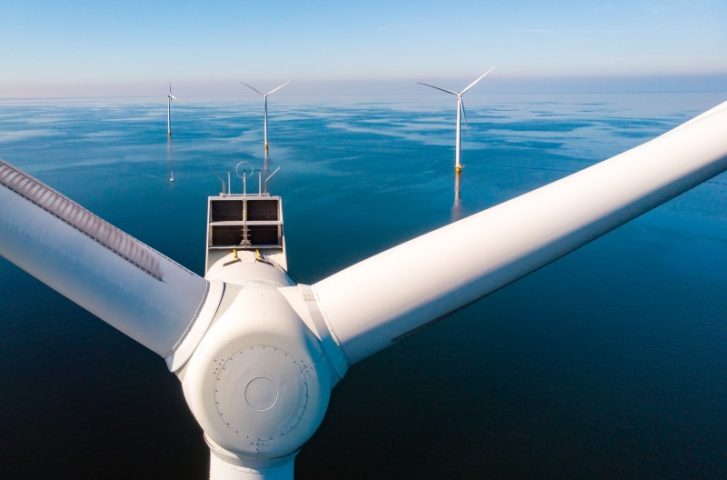 In a press conference on 9 February 2022, the government announced the following updates to the Norwegian offshore wind initiative:

However, the door was not completely shut for hybrid cables in the second phase of the development of Sørlige Nordsjø II. For the second phase (also 1,500 MW) the government announced that it would review the alternatives for grid connection and the effect on the Norwegian electricity system. The investigation of alternatives for grid connection will be carried out by NVE and Statnett and is indicated to be completed during the autumn 2022. Based on the government’s reasoning for excluding hybrid projects in phase one of Sørlige Nordsjø II, it may be assumed that any conclusions in the investigation on hybrid cables’ effect on electricity prices in southern Norway will be of material importance.

Disregarding certain concerns raised in the public hearing, the government confirmed that the licensing process for Sørlige Nordsjø II will be based on an auction-model. No further details were given on the structure of the auction-process, hence it remains to be seen how the final model will look like. However, it seems clear, given that hybrid cables excluded for the first phase of Sørlige Nordsjø II, that governmental subsidies will be necessary to kick-off the development of Sørlige Nordsjø II.

To avoid overlapping projects, a public hearing on a proposal from the Ministry of Petroleum and Energy’s («MPE») to divide Utsira Nord and Sørlige Nordsjø II into smaller project areas was also initiated on 9 February 2022.

The public hearing for proposed project areas in Sørlige Nordsjø II and Utsira Nord will be concluded by end of April 2022.

It was also announced that MPE will instruct NVE to identify new areas for development of offshore wind and to prepare a proposal for an impact assessment program. It is estimated that the preparation of the proposal will take 9 to 12 months. Thereafter the impact assessment program must be completed before new areas may be opened for offshore wind.

The government announced that the amendments to the Offshore Energy Act, which was sent on public hearing in 2021, would be presented to the Norwegian Parliament by end of H1 2022. Furthermore, it was indicated that the process for awarding licenses for the project areas would be initiated during autumn 2022.