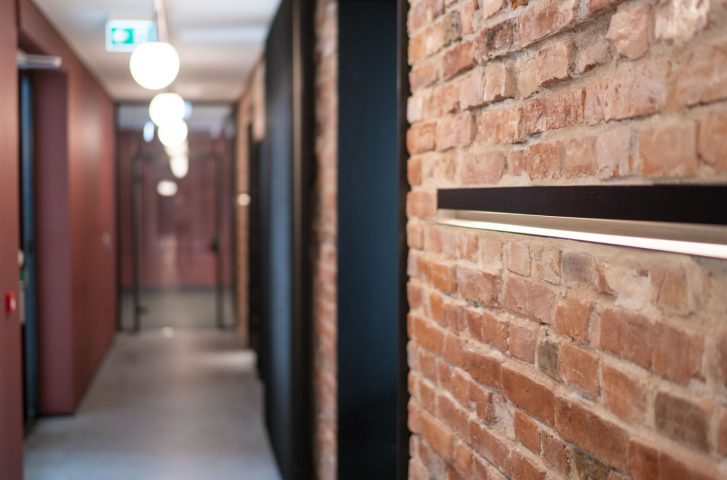 In a judgement passed 5 March 2012, the Supreme Court concluded that an incentive scheme that had been entered into between Johan Benad Ugland and former CEO in J. B. Ugland Holding AS (JBUH), Kjell Rune Staddeland, had to be set aside. The former CEO had been found guilty of serious financial disloyalty against the company. According to the Supreme Court’s decision, it would be unreasonable and offensive if he should be allowed to profit from the incentive scheme after such a serious breach of trust. CLP-partner Egil Jarslett acted as counsel for Ugland and JBUH.