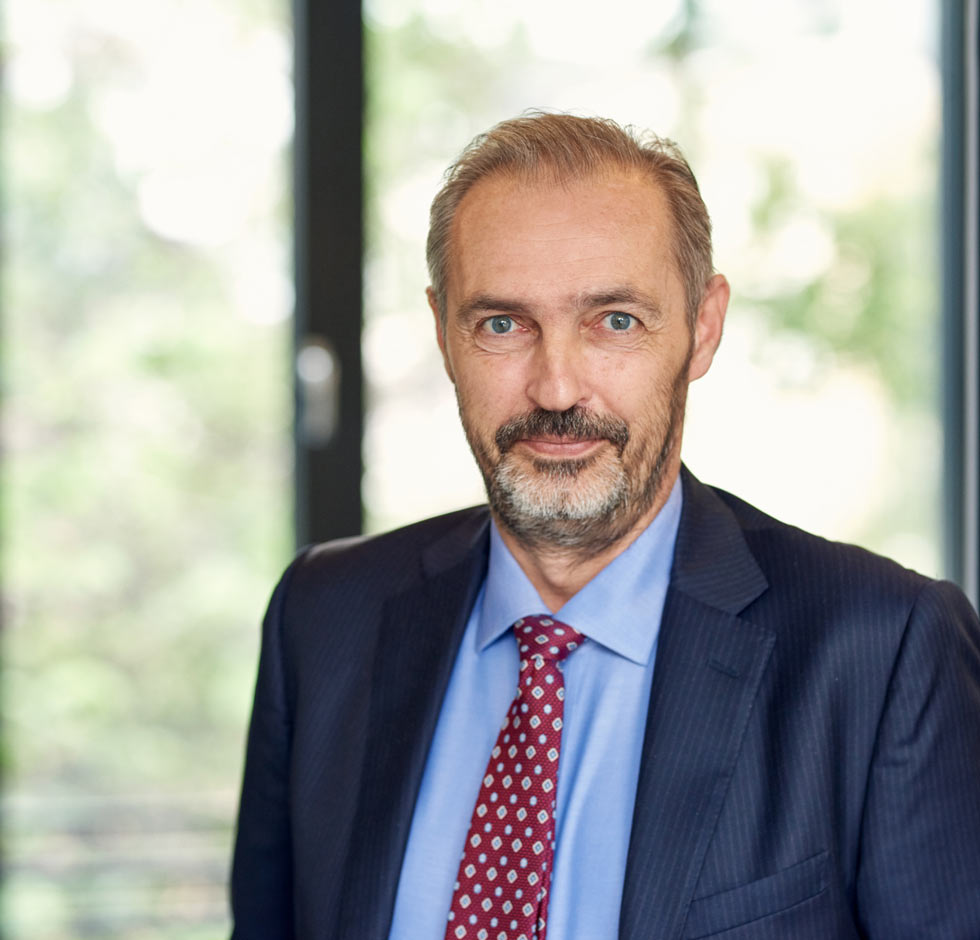 Kyrre Eggen is an expert on litigation and dispute resolution, and acknowledged as a leading litigator in Norway. He has litigated many high-profile cases and is one of the most experienced litigators in Norway of civil Supreme Court cases. As an example, he represented Skeie Technology AS against the State in a principled case before the Supreme Court concerning the reach of the standard parent company guarantee used on the Norwegian Continental Shelf. The Supreme Court ruled in favor of Skeie Technology AS, delivering a principled judgment clarifying the issue at hand (March 2020). Kyrre Eggen also represented Capeomega, Solveig Gas Norway, Silex Gas Norway and Infragas Norge in the Supreme Court in the high-profile Gassled-case (2018). He represented movie rights holders in a Supreme Court case concerning copyright violations in peer-to-peer networks (2017) and he represented Danske Bank before the Supreme Court in a case concerning the validity of two swaption agreements entered into with Bremanger municipality (2016). He is also among Norway’s leading experts in media law and intellectual property law. In addition he is a specialist on compliance, crisis management and has handled several complex cases involving substantial reputational and legal risk.

Kyrre Eggen is dr. juris and has published several books and articles, and is ranked as one of Norway’s most prominent lawyers on his areas of expertise in Chambers Europe, Legal 500 and in the Norwegian Financial Daily’s annual lawyers survey.

Kyrre Eggen gains considerable plaudits as a litigator within the media sector, with one client stating: “For freedom of speech issues he is unprecedented in the Norwegian market.
Chambers Europe 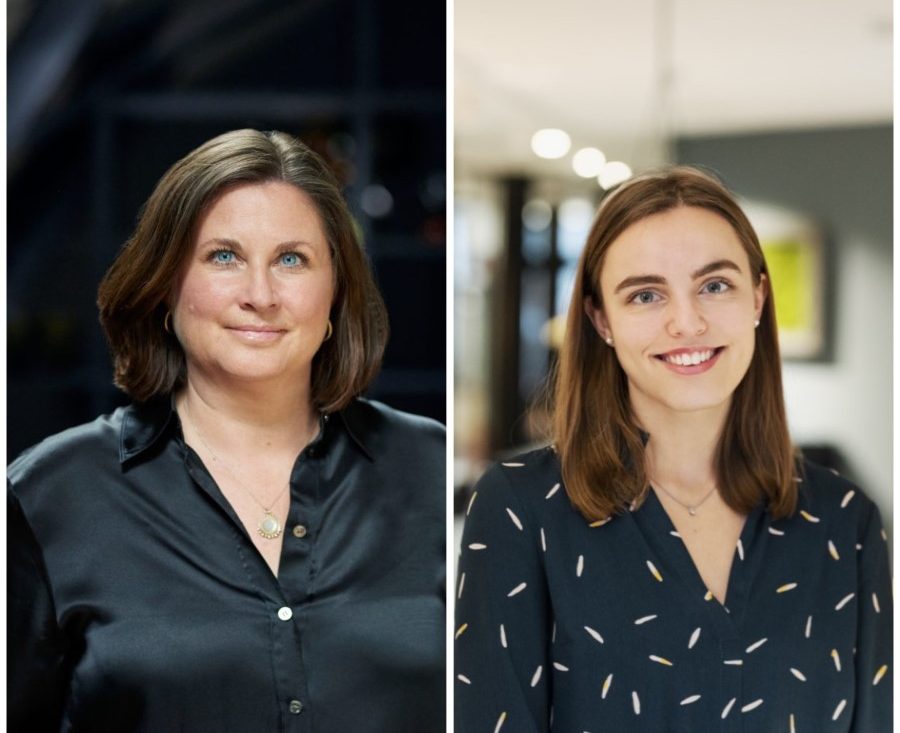 Copyright law in a wrong direction

June 8, 2022 2022 (english), Archive, Technology and Media (english)
Did you think you own the rights to software developed specifically for you? In a judgment from the Oslo District Court...
Read more 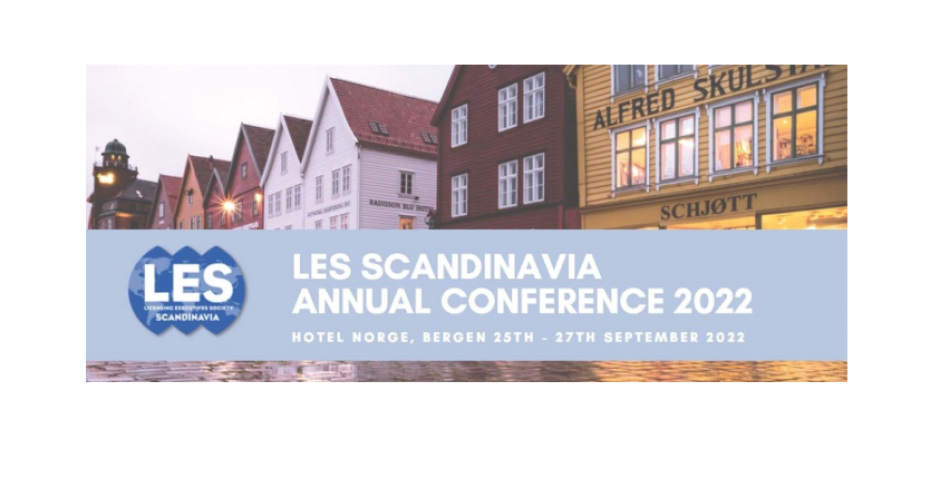 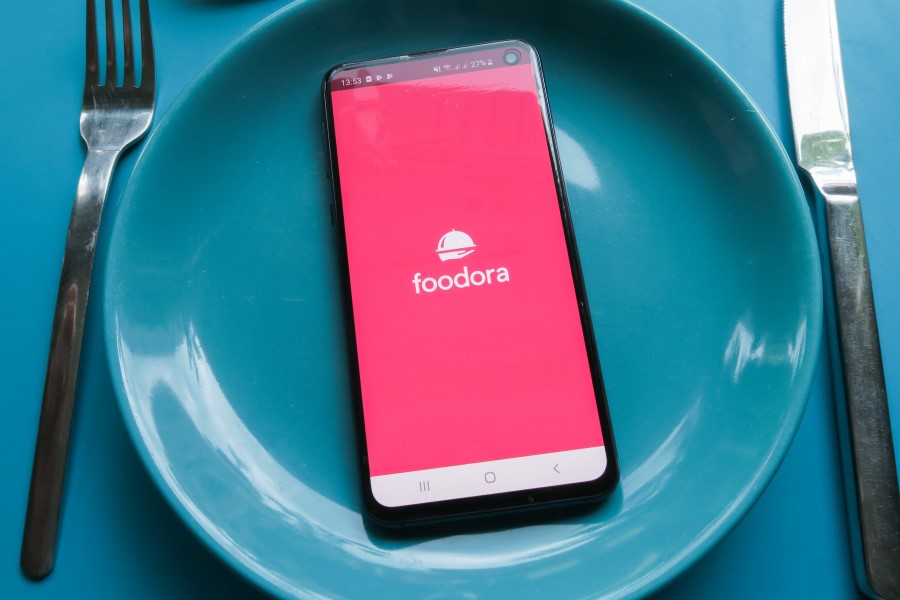 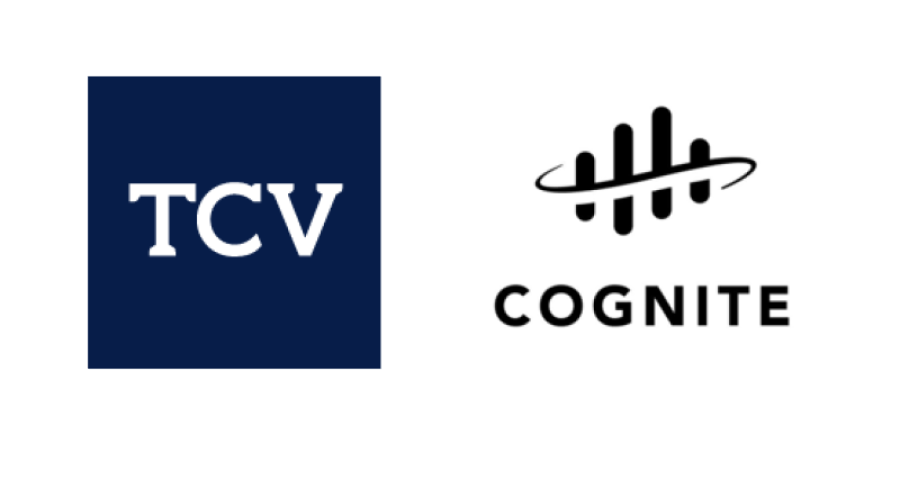 June 3, 2021 2021 (english), Archive, Technology and Media (english)
CLP has acted as legal advisor to TCV in connection with its investment in Cognite AS. The investment marks one of the l...
Read more 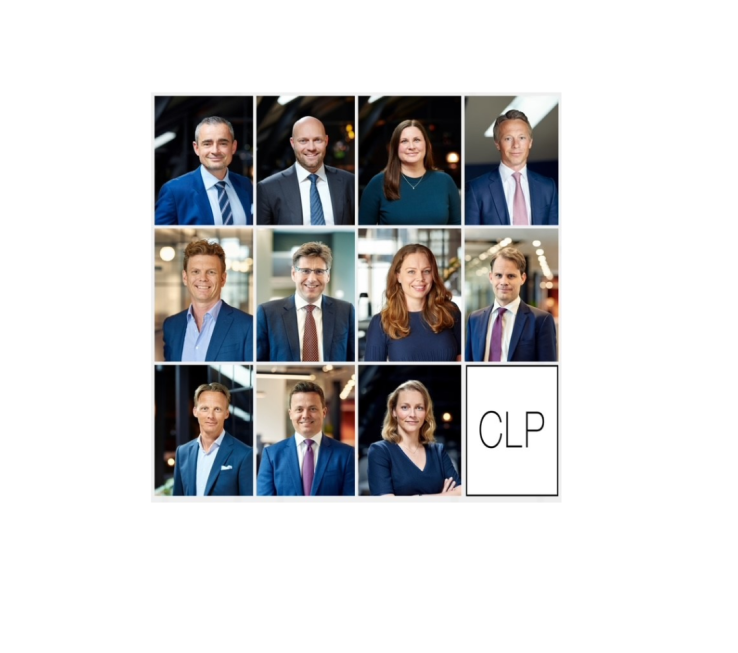 February 19, 2021 Commercial Real Estate, Corporate/M&A (english), Technology and Media (english)
Finansavisen has presented the yearly election of lawyers in Norway, and CLP had the following rankings in 2020: CL...
Read more 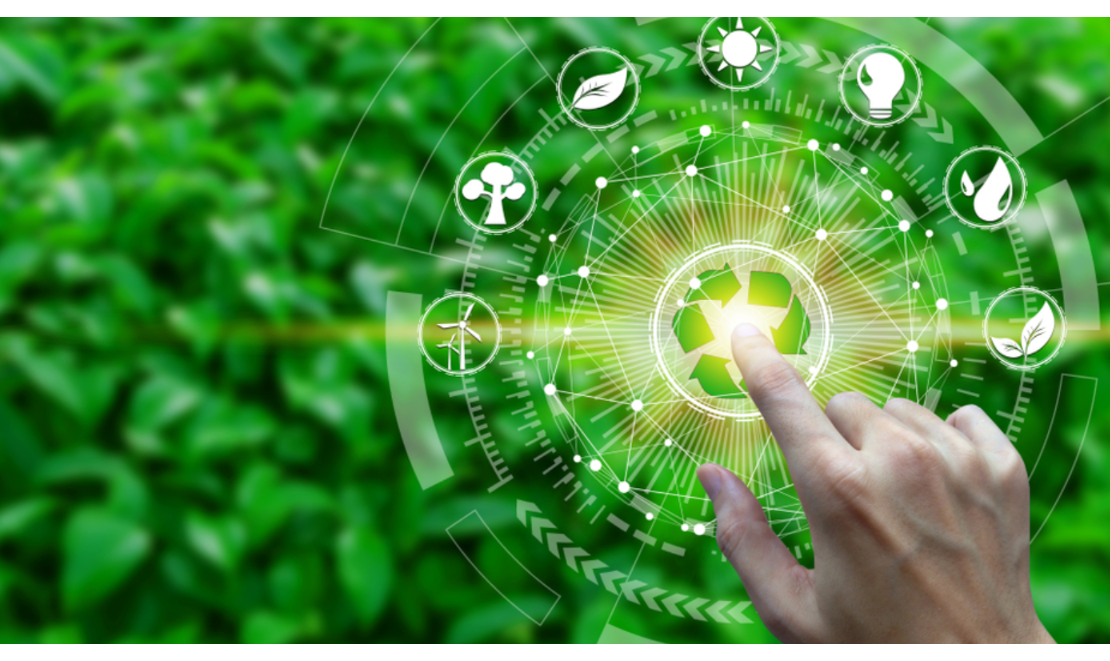 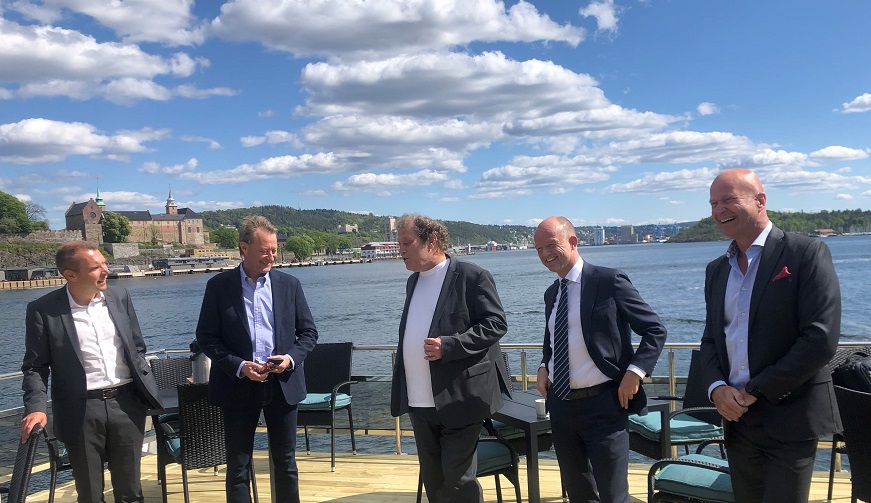 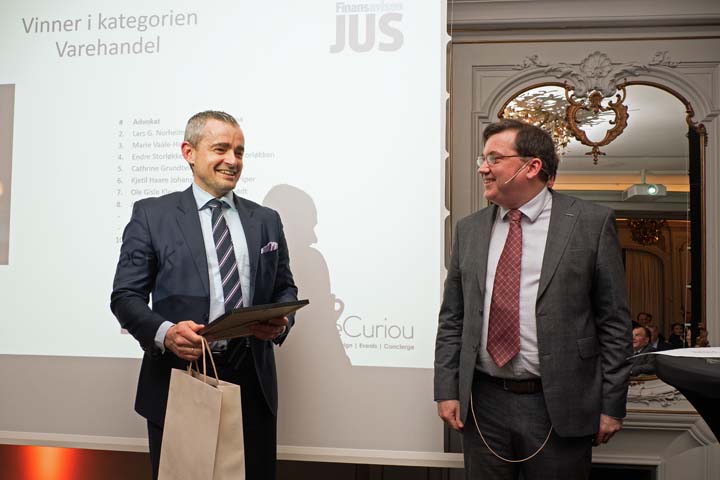 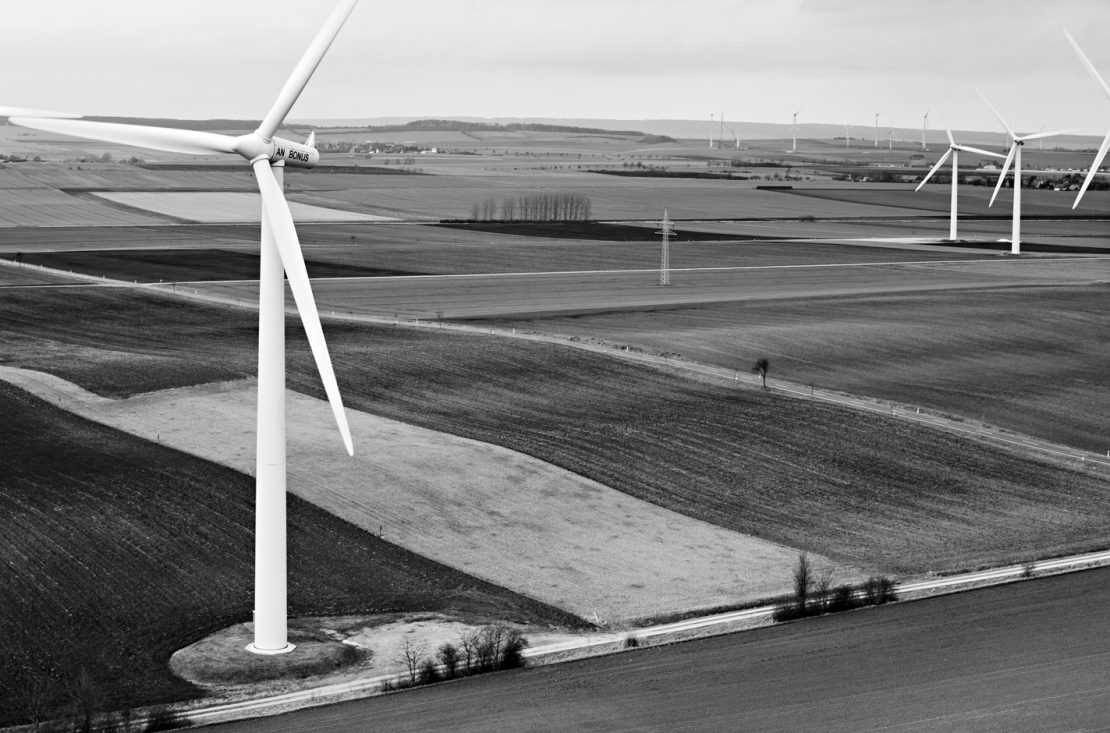 CLP assisted Fortum Corporation and Nordic Wind B.V. in the expansion of the shareholder base of Fortum’s Nordic wind portfolio 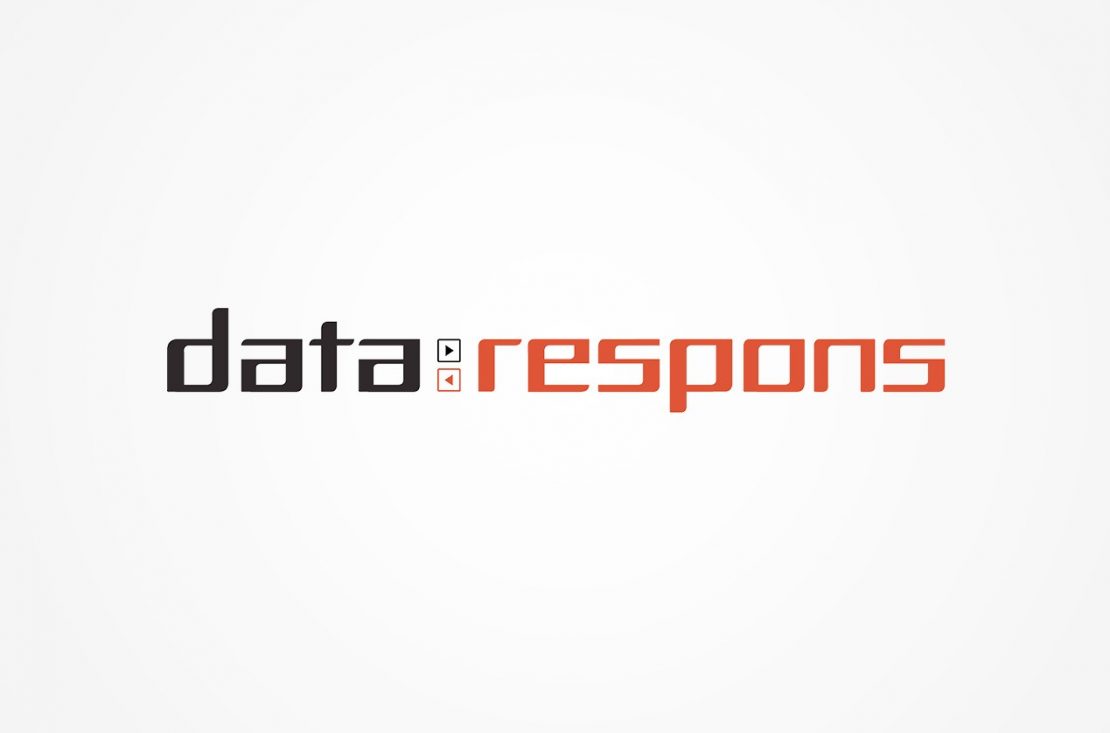 December 16, 2019 2019 (english), Archive, Technology and Media (english)
CLP has assisted Sysco AS when Sysco AS together with Basefarm AS signed a five-year contract with Elhub AS for the oper...
Read more 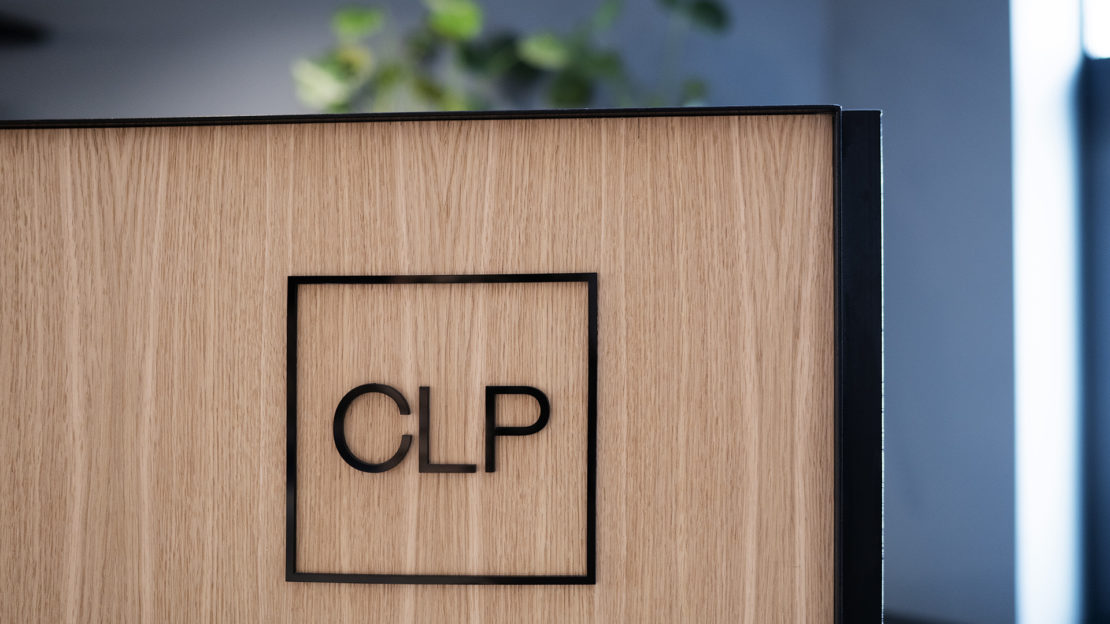 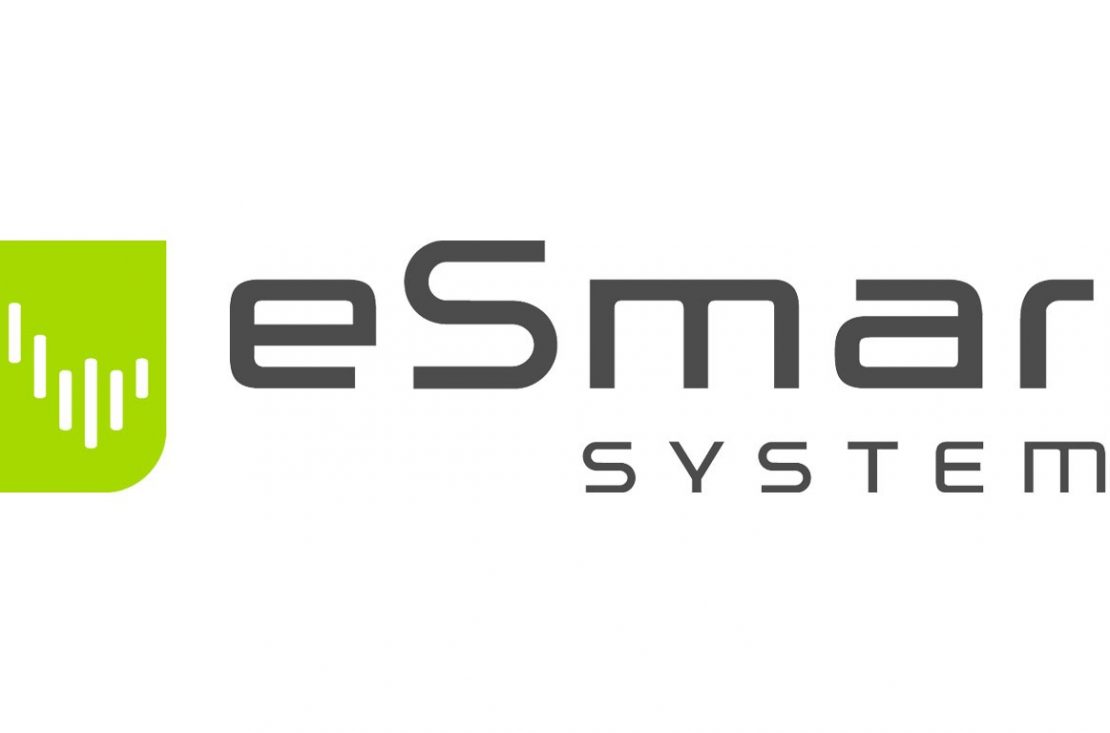 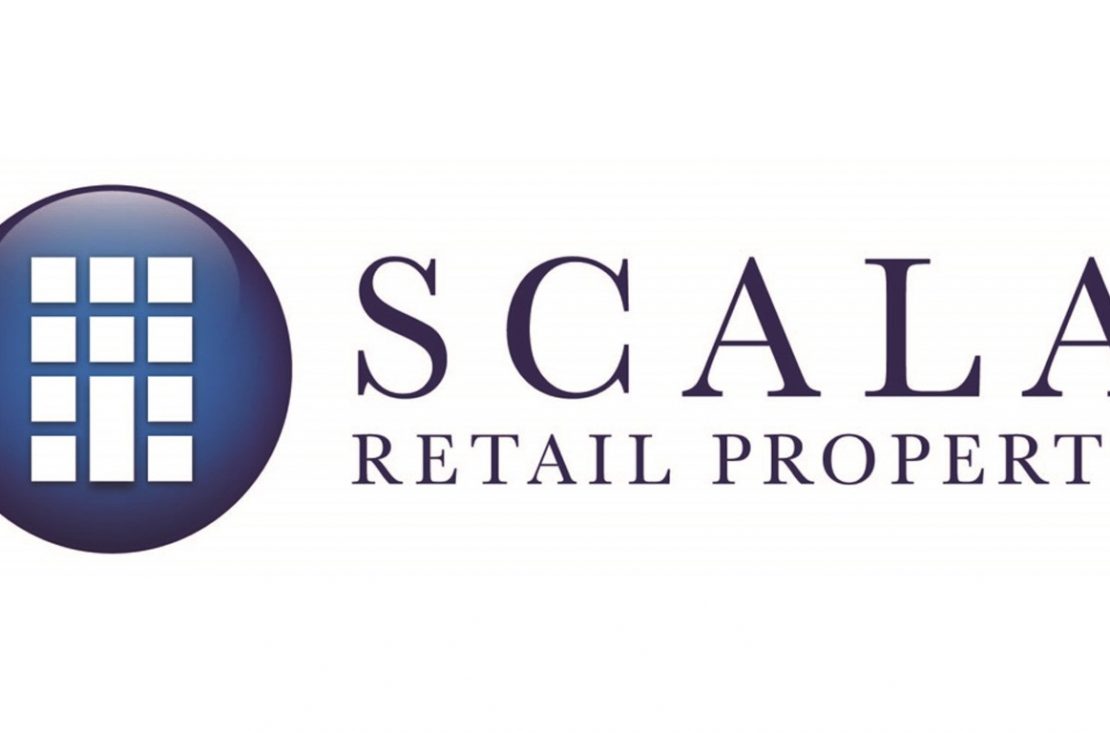 CLP has acted as legal advisor for Scala Retail Property

CLP has acted as legal advisor for Scala Retail Property 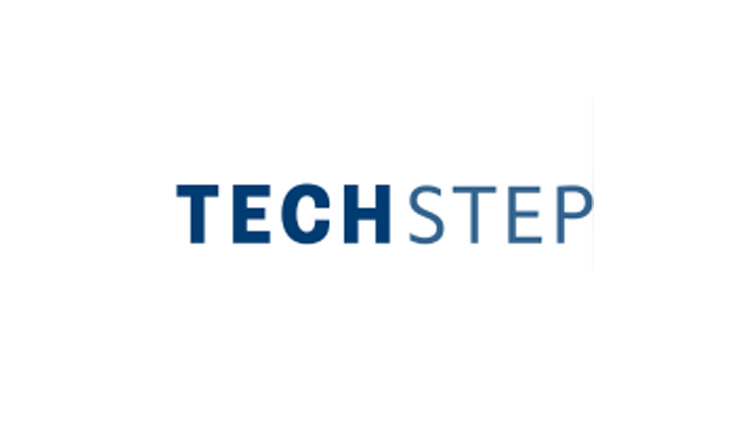 CLP has assisted Fusetools AS

November 10, 2016 2016 (english), Technology and Media (english)
CLP has assisted Techstep ASA in connection with its acquisition of 100% of the shares in Zono AS and a majority stake i...
Read more