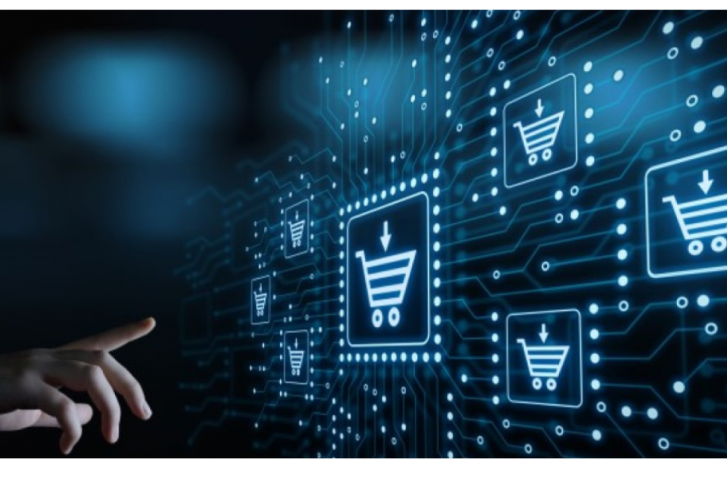 In 2019, “Directive (EU) 2019/2161 regarding better enforcement and modernisation of Union consumer protection rules” (“the Omnibus Directive”) was adopted by the EU. The Directive aims to modernise European marketing and consumer rights and will affect everyone selling products and services to consumers, especially online.

The rules of the Omnibus Directive will not be implemented through a separate Norwegian act, but rather by amendments made to inter alia the Marketing Control Act, the Contract Act and the Cancellation Act.

The delay gives Norwegian businesses more time to prepare for a regime that is more strictly regulated by law, including significant penal provisions with infringement fines of up to 4% of annual turnover.

In the following, we will review some of the key rules that are expected to be implemented into Norwegian law.

Sale marketing and use of “primary” prices

An important change affecting retail businesses, is the establishment of an explicit rule regarding the use of “primary” prices in sale marketing. According to the proposal, this rule will 1) require providing information on the actual primary price where the product is marketed at a reduced price, and 2) specify that the actual primary price is, as a general rule, the lowest price the product has been available at to the public for a period of six consecutive weeks prior to commencement of the marketing.

The proposed 6-week period for determination of the actual primary price has been the basis for previous administrative practices in Norway. However, the determinant factor has been a specific assessment of each separate case, meaning that the period could be shorter or longer in the individual case. In the proposal, 6 weeks will be fixed by law as the period for determining the actual prior price. The Norwegian proposal is stricter than what is required by the Omnibus Directive, which is 30 days.

A number of further information requirements shall be implemented, and anyone conducting online trading or online marketing needs to be aware of these. The aim of the provisions is to ensure that the consumers make informed decisions online:

The consumer-rights covered by the Omnibus Directive shall also come into effect for digital services where the consumer’s only concession for the service is their personal data, and not a monetary consideration. This may include services free of charge such as e-mail, cloud storage, social media, games and streaming services. Which data is categorised as personal data is defined in the GDPR. In such cases the consumers are now entitled to more information prior to entering into such agreements, as well as a 14-day right of cancellation as for agreements that include a monetary consideration. In addition, certain formal requirements apply to the agreement, such as providing the terms of the agreement on a permanent storage device. The consumers are also given certain additional rights which are not included in the current regulations. One example is that their own content uploaded to the services, such as images and video files, shall be returned to them. The content shall be returned without charge, within a reasonable time and in ordinary file format.

Stricter sanctions – Infringement fines of up to 4% of turnover

1: The rules regarding the minimum maximum fine is proposed to also apply to national cases, i.e. cases that do not affect consumers in other member states.

2: There are several provisions in the Marketing Control Act and the Cancellation Act that are not covered by the Omnibus Directive’s requirement for minimum maximum fine requirement, such as marketing via e-mail or text without consent. In the proposal however, there is made no difference between violations of the different rules of the Marketing Control Act and the Consumer Purchases Cancellation Act, meaning that also these provisions will be covered by the rules on minimum maximum fines.

3: The alternative amount to the 4% of annual turnover is proposed to be set to NOK 25 million, which according to today’s exchange rate is an increase of approx. 25% of the Omnibus Directive’s minimum maximum requirement of EUR 2 million.

According to the Ministry, infringement fines for breaching the rules of the Marketing Control Act during the last 10 years have been in the range of NOK 75,000 to 200,000 for the majority of cases, and the highest infringement fine to ever be imposed was in the amount of NOK 1,200,000. Neither the Omnibus Directive nor the proposal include any concrete requirements regarding the size of fines to be imposed in case of infringement, but the Omnibus Directive has a general requirement for sanctions, including infringement fines, to be “effective and deterring“. When putting this requirement in context with the rules of a minimum maximum fine of 4% of annual turnover or NOK 25 million, anyone operating in the online-retail sector should be prepared for the new rules entailing a considerable increase in the level of infringement fines.

Feel free to contact us if you have any questions regarding the implementation of the Omnibus Directive in Norway, and any consequences it may have on your business. 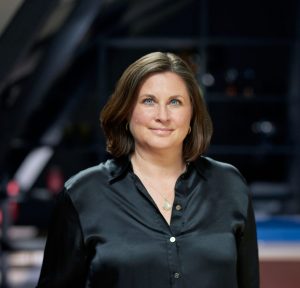 Hanne Heltne has substantial experience within technology and intellectual property law, with main focus on technology, trademarks and marketing law. She has been inhouse legal counsel for Schibsted and Equinor, and has for many years provided legal advice and negotiated commercial agreements regarding research and development, innovation, investments and M&A as well as different types of commercialization of technology. Heltne in particular works towards the technology, media, energy, oil service, fisheries, retail and pharma sectors. 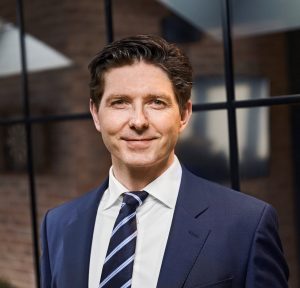 Hans Jørgen Langeland is specialized within trade law. He has extensive experience with advice and dispute resolution in trade law structures such as franchise agreements, JVs, supply agreements, distribution agreements and agency agreements.

Among the retail segments Langeland has worked extensively within are groceries, consumer electronics, construction goods, cars and clothing. He has also assisted within several service-based segments, such as hotels and food service. Langeland has during the latest years assisted numerous retail businesses with e-commerce set ups, hereunder development of contract models and compliance with consumer regulatory rules.