By royal decree, Norway opened the two first areas for offshore renewables. It is now possible to submit license applications for development of full-scale offshore wind power projects in Norway.
Also, regulations clarifying the licensing process were adopted on 12 June 2020.

The press release from the Ministry of Petroleum and Energy (“Ministry”) includes the following description of the two areas:

However, it was decided against opening the area Sandskallen-Sørøya Nord located north-west of Hammerfest in northern Norway as the Ministry concluded that this area should not be prioritized at the current time (partly due to opposition from the fishing industry).

We note that several project specific impact study programs may not be approved for the same area.

The Ministry may thereafter approve the application and grant the applicant a license for development of the offshore renewables project. A license may be granted for a period of up to thirty years from the operation date of the project.

The Ocean Energy Regulation also includes several time limits to ensure progress of the licensee’s development of the project.

Within two years from the date the project license was granted, a detailed plan for the project must be sent to the Norwegian Water Resources and Energy Directorate (“NVE”). NVE’s approval of the detailed plan is required before construction of the project may commence.

Furthermore, within a time limit of three years from approval of the detailed plan, the offshore renewable project must be operational (i.e. electricity shall be produced and transmitted from the project area).

CLP’s renewables team will follow the development of the Norwegian legal framework for offshore renewables closely. 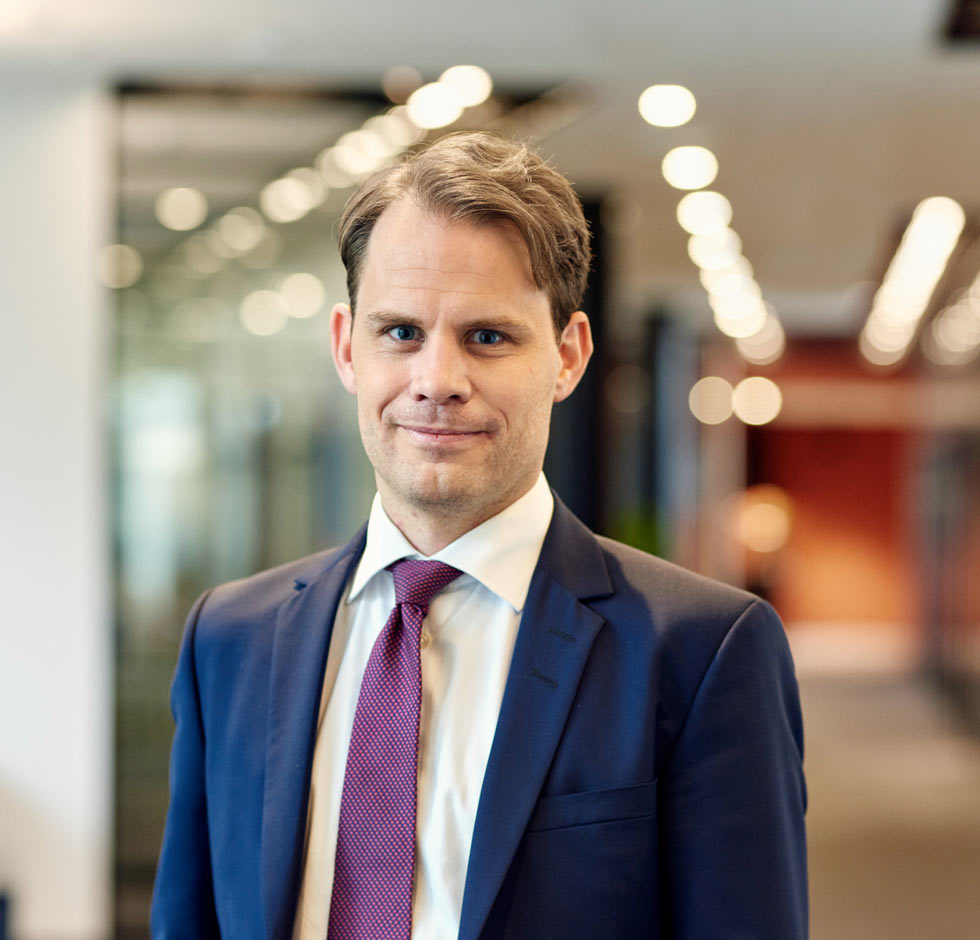 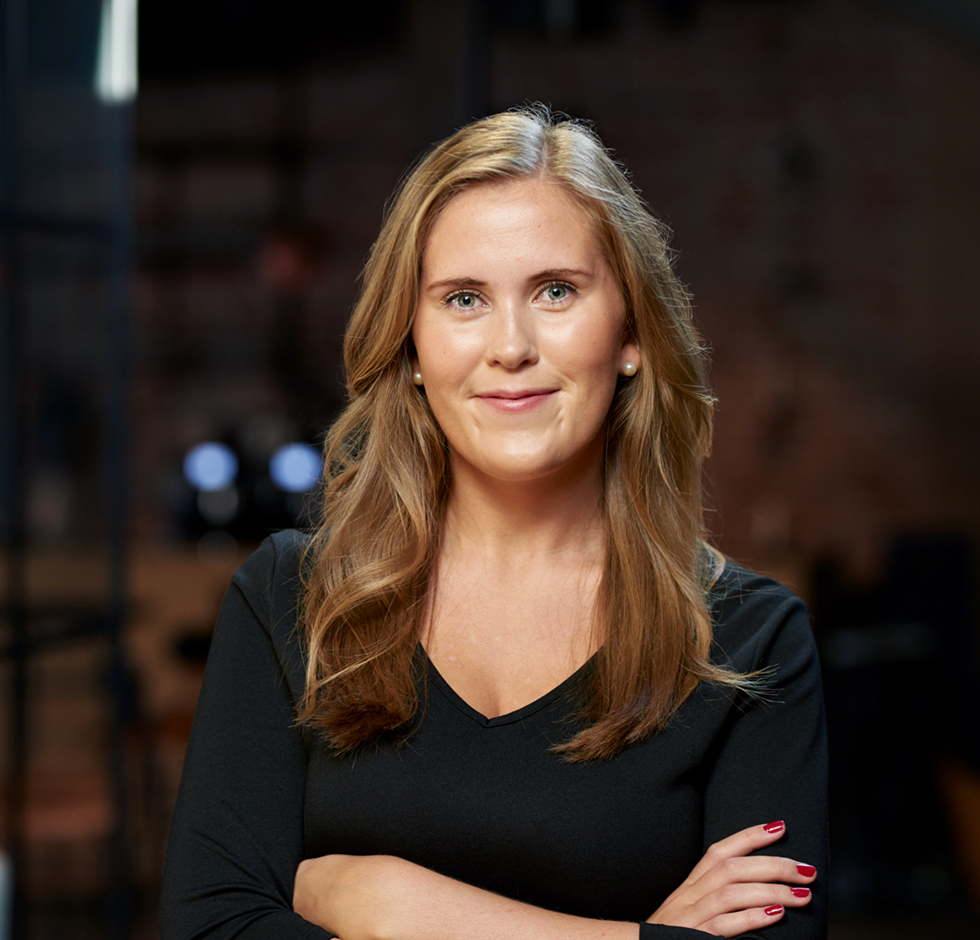