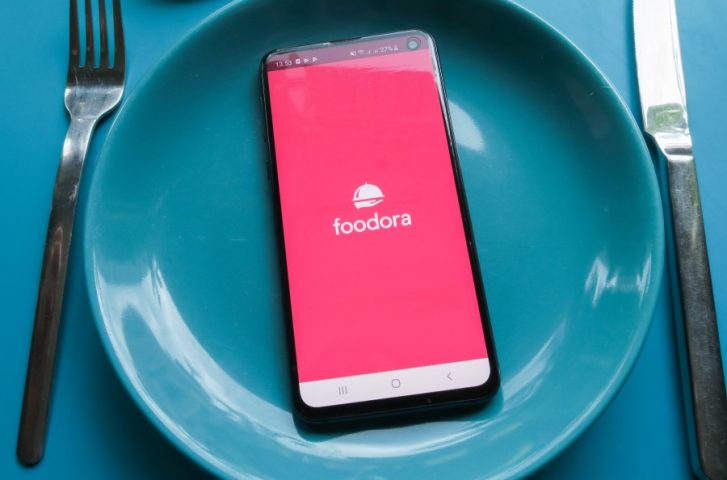 The Norwegian Competition Authority recently decided against Foodora to prohibit exclusivity clauses and other forms of exclusive practices in their agreements with restaurants using their food ordering platform.

The Nordic competition authorities published a report in the fall of 2020 about the challenges of digital platforms with regards to competition law. With this recent decision the authority demonstrates its intensified focus on online platforms and two-sided digital markets.

The decision made against Foodora is the second major decision from the Norwegian Competition Authority regarding the digital markets. In 2020, the authority denied Schibsted’s acquisition of Nettbil, a two-sided digital trade platform for sale and purchase of cars. Schibsted has decided to contest the decision, which was later maintained by the Norwegian Competition Complaints Board, before the Gulating Court of Appeal. This will be the first time a case regarding concentrations is tried before the judiciary.

The Norwegian Competition Authority underlines in the Foodora decision that two-sided digital platform markets are often characterized by rapid growth and strong network effects. The entry barriers are high, and new competitors must achieve a certain market share to compete effectively against already established market operators. Hence, dominant market operators must be particularly careful not to impose unfair actions affecting the competition. These are concerns already raised by the Nordic competition authorities in the 2020 report.

The details in the recent decision (which not is made public at this time) are not yet known to us, but according to the press release the key points are:

The decision shall have a three-year duration. An administrator has also been appointed ensuring that Foodora complies with the decision.

The Foodora decision may also be seen as part of a wider European focus on competition challenges in the fast-growing digital economy. In the EU, two legislative initiatives to govern the dominating digital markets’ conduct in the EU, the Digital Markets Act and the Digital Services Act have been proposed and are now being considered by the EU legislative bodies.

CLP’s legal teams in the fields of Technology/IPR and Retail closely monitor developments in the digitalization and retail trade markets and are continually involved in cases regarding digital trade platforms. 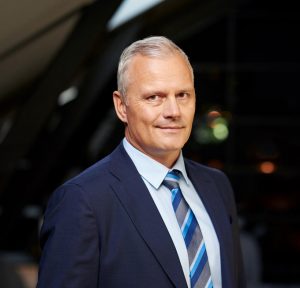 Stephan Brodschöll advises clients within the internet-, IT-, telecommunications-, technology- and media sector with an emphasis on intellectual property law, contract law, competition law, privacy law and regulatory law. Brodschöll is an experienced competition lawyer, and he has for many years worked with digitalization projects and with legal issues in relation to Artificial Intelligence and Big Data. 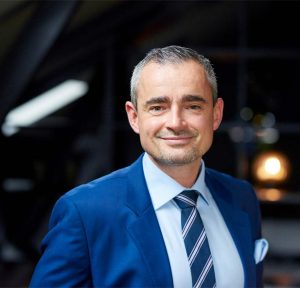