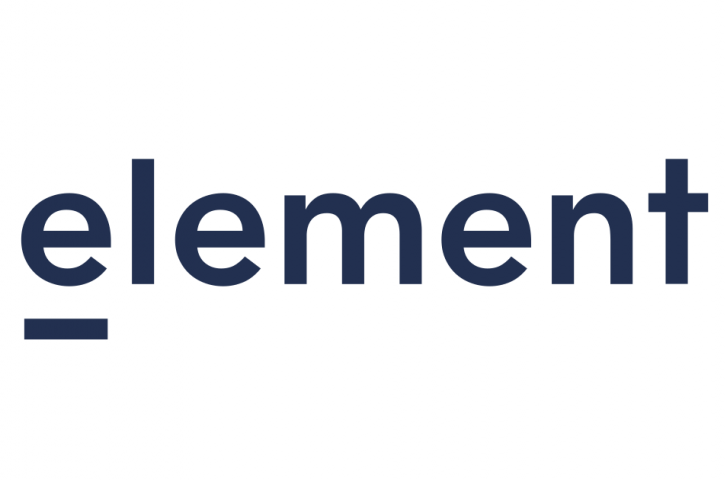 CLP has acted as legal advisor to Element ASA in connection with its acquisition of all the shares in Distributed Ledger Technologies Ireland, LLC.

Distributed Ledger Technologies Ireland, LLC, is a newly incorporated company which holds a broad range of investments and contractual rights within companies who carry out bitcoin mining and similar business activity within the digital economy. After the completed transaction, Element will change its name and elect a new management.

Pursuant to the agreement, Element shall issue a total of 27 million shares at a total value of NOK 135 million, as well as three million warrants with a strike price of NOK 12.

Simultaneously with signing, Element carried out a conditional private placement towards 6 cornerstone investors, as well as certain members of the board of directors and the CEO. In total, the company raised approximately NOK 35 million in gross proceeds through the conditional offering of 7 million new shares. The intention of the parties is to carry out a subsequent offering of 1.8 million new shares following the transaction.

CLP congratulates the parties with the agreement!