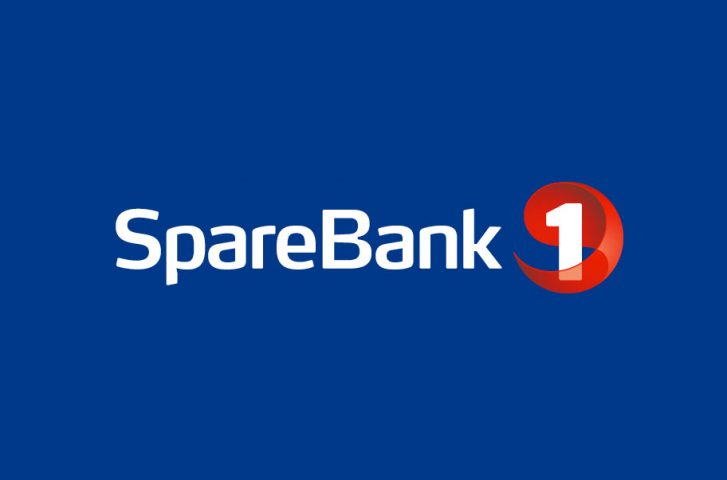 SpareBank 1 Gruppen will hold an ownership interest of 65 per cent and DNB 35 per cent in the new company. In the transaction, the new non-life insurance company is valued at app. NOK 20 billion.

It is planned to implement the merger on 1 January 2019, subject to government authorities’ approval. On completion the new insurance company will be the country’s third largest insurer, and the country’s largest in terms of distribution through banks.

CLP’s core team was led by Jakob Villum and Amund B. Erdal.