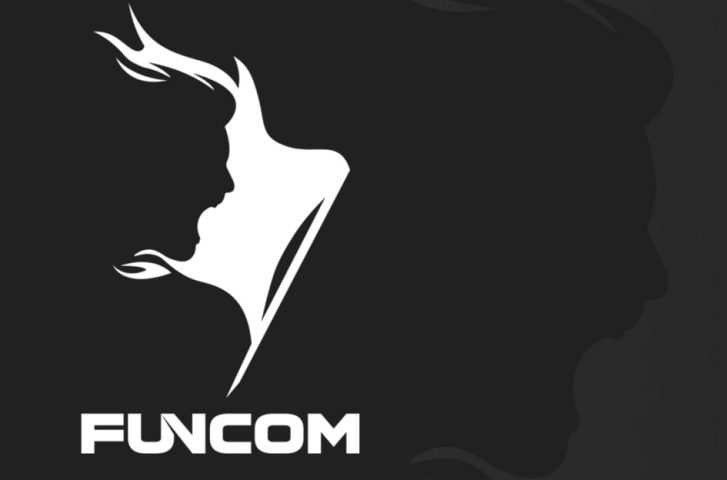 The Chinese IT giant Tencent has announced an intention to put forward a voluntary offer for purchase of all shares in Funcom SE at a price of NOK 17 per share, corresponding to an aggregate valuation of Funcom of approximately NOK 1.3 billion. Tencent already owns approximately 29% of the shares in Funcom through a subsidiary, and will put forward the offer through this subsidiary. The Board of Funcom has unanimously recommended the offer.

Tencent is a Chinese conglomerate providing a number of various services and products, including within games, social media and entertainment. Tencent is listed on the Hong Kong Stock Exchange. Funcom is a leading developer of internet based computer games, and has published games such as Anarchy Online, The Secret World, Conan Unconquered and Conan Exiles. Funcom is listed on the Oslo Stock Exchange.

The formal offer will be made through an offer document to be published early February 2020.