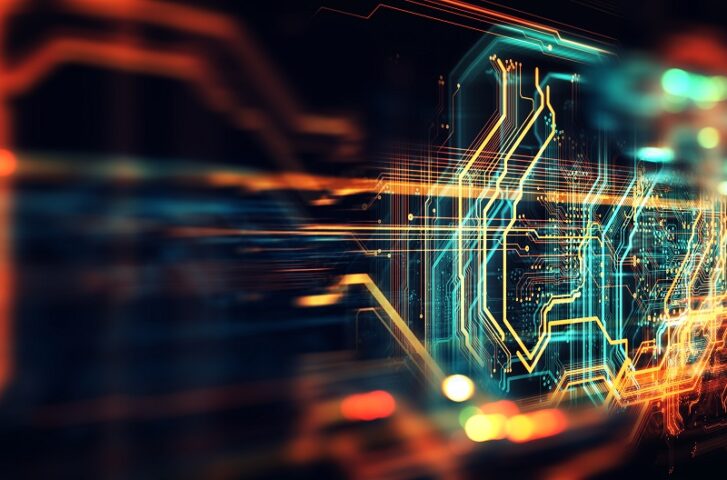 CLP is advising Oslo Børs-listed DLTx ASA on its business combination with Blockchain Moon Acquisition Corp, a blank check company (a SPAC) listed on Nasdaq. Upon completion of the transaction, Blockchain Moon will change its name to DLTx Inc. and will become the owner of DLTx ASA’s Web 3 infrastructure assets and distributed ledger technology investments.

The parties have in the transaction valued the transferred business to approximately USD 106.6 million and the combined company has been anticipated to have an implied enterprise value of approximately USD 163.35 million. The transaction will be settled in shares in Blockchain Moon, a substantial portion of which will be distributed to DLTx shareholders, and upon distribution such shares shall be freely tradeable on Nasdaq.

DLTx will after the transaction continue as a listed entity under a different name, focusing on investments in technology companies with disruptive, green and sustainable business models.