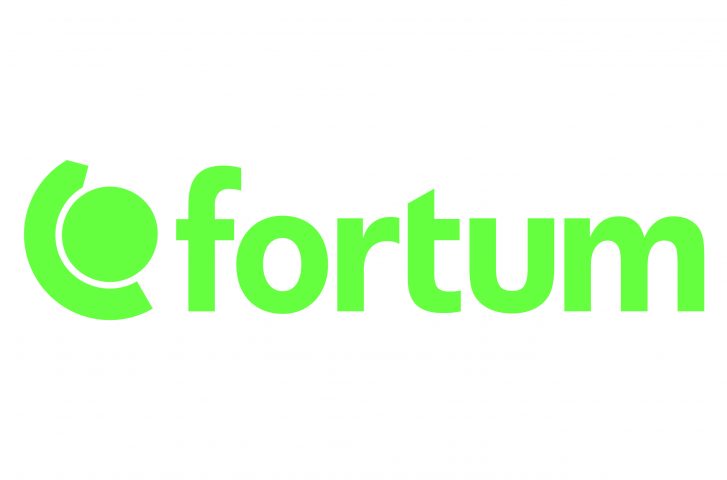 CLP has assisted Fortum in connection with the closing of the restructuring of the Hafslund ASA group, one of the largest listed power groups in the Nordic region.

Further information may be found here.