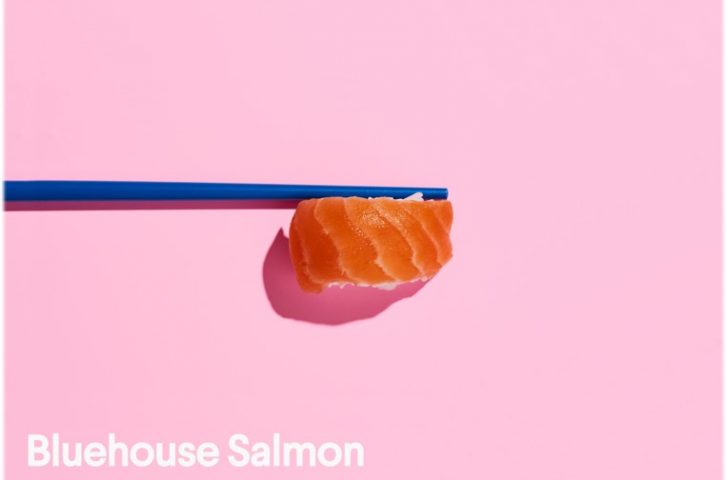 Atlantic Sapphire ASA, the pioneer within land-based salmon farming, has recently raised USD 100 million in a significantly oversubscribed private placement. DNB Markets and Arctic Securities AS acted as joint bookrunners for the transaction.

Atlantic Sapphire is pioneering Bluehouse® (land-raised) salmon farming, locally, and transforming protein production, globally. The company established its innovation center in Denmark in 2011 with a focus on developing sustainable, environmentally friendly farming methods that enable the company to produce at scale in consumer end markets. Atlantic Sapphire is building its first US facility in Miami, Florida, with key water management permits for up to 90,000 tons production annually, and a targeted harvest volume in 2031 of 220,000 tons.